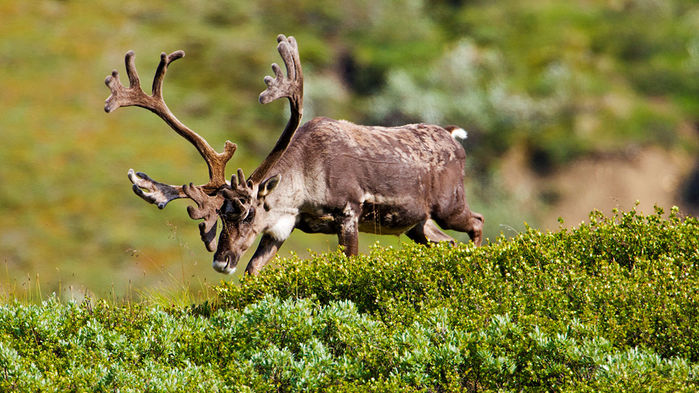 The Fish and Wildlife Service and NOAA Fisheries today unveiled what some bill as the most significant changes to Endangered Species Act regulations in several decades.

Consultations with other agencies would be streamlined. There would be a tighter definition of “foreseeable future,” crucial in ESA decisions. Critical habitats could shrink, and threatened species would no longer automatically receive the same protections as endangered species.

Taken together, the proposed rule changes would more closely align the two agencies that share responsibility for the ESA and address some common complaints aired by critics of the 1973 law.

First, though, the reform ideas will ignite a debate that’s likely to grow heated.

“One thing we [have] heard over and over again was that ESA implementation was not consistent and often times very confusing to navigate,” Fish and Wildlife Service Principal Deputy Director Greg Sheehan said in a statement.

He said changes should “produce the best conservation results for the species while reducing the regulatory burden on the American people.”

Some environmentalists were preparing to take to the ramparts.

“These proposals would slam a wrecking ball into the most crucial protections for our most endangered wildlife,” said Brett Hartl, government affairs director at the Center for Biological Diversity. “If these regulations had been in place in the 1970s, the bald eagle and the gray whale would be extinct today.”

“Although some conservationists might characterize the entire rulemaking as simply another Trump administration effort to undercut conservation, we think that a closer look will reveal both advantages and concerns from a conservation perspective,” Jake Li, director for biodiversity at the Environmental Policy Innovation Center, said prior to the release.