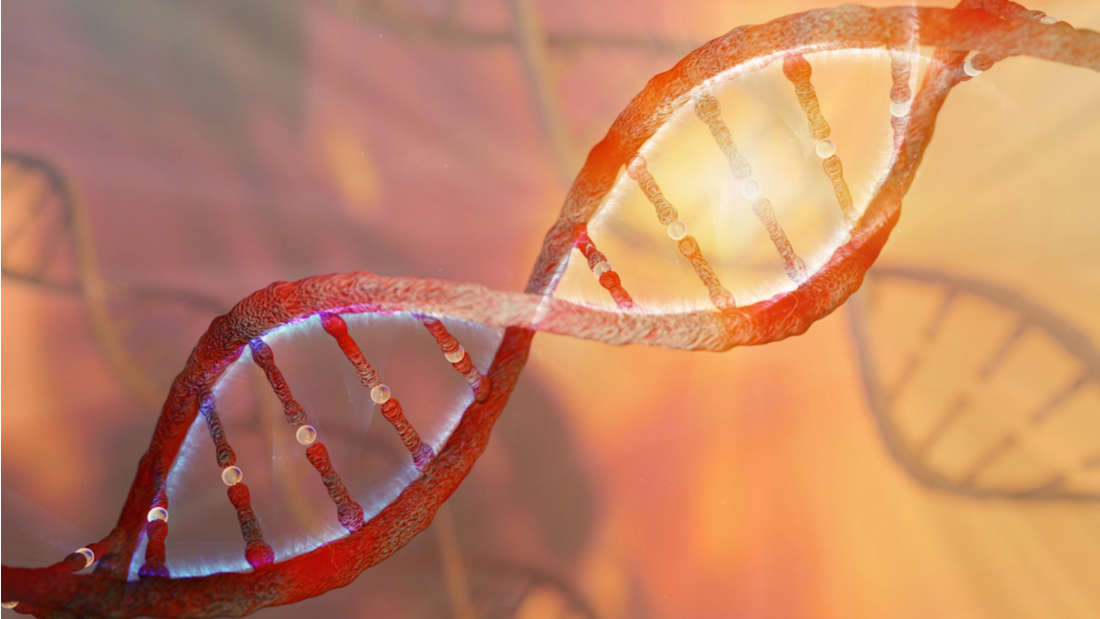 A 2017 study that stoked fears over the safety of the gene-editing system CRISPR-Cas9has been retracted by the journal that originally published it.

The veracity of the research, which concluded that CRISPR may create thousands of unintended mutations in off-target regions of DNA, had been hotly disputed by fellow scientists beginning immediately after its release due to its poor methodology.

Responding to the controversy, Nature Methods first posted an “Editorial Expression of Concern” in July 2017, alerting readers that an investigation into the study’s rigor was underway.

The last straw came this week, when a follow-up study from the same Stanford, University of Iowa, and Columbia University group was posted online. After recreating their initial experiment, the researchers were forced to admit that the mutations they had discovered were not caused by CRISPR-Cas9.

“Taken together, these whole-genome-sequencing-level results support the idea that in specific cases, CRISPR-Cas9 editing can precisely edit the genome at the organismal level and may not introduce numerous, unintended, off-target mutations,” they corrected.

In 2013, CRISPR excitement reached a fever pitch following the discovery that bacteria-derived CRISPR-Cas9 could be adapted to edit DNA in animal cells. Yet due to the enormous size of the mouse genome (about 2.7 billion base pairs), studies assessing CRISPR’s safety and precision in a mammal model only examined select sections of test animal’s DNA when looking for accidental edits.

Desiring – to their credit, quite rightly – information on whether CRISPR can cause unforeseen changes to the genome before the tool is used in humans, the Stanford and Columbia University-led team performed whole-genome sequencing on two mice that had undergone CRISPR gene editing and compared the results to one unedited control mouse.

They found more than 1,500 instances where one nucleotide had been changed, and more than 100 more lengthy insertion or deletion-related mutations. Alarmed, the team publicly warned other researchers about CRISPR’s possible danger.

“We feel it’s critical that the scientific community consider the potential hazards of all off-target mutations caused by CRISPR, including single nucleotide mutations and mutations in non-coding regions of the genome,” co-author Stephen Tsang, MD, PhD said in a statement at the time.

Said scientific community was not impressed, however. The experiment’s tiny sample size was one issue, but more importantly, the genetic background of the study mice was not provided. Without confirmation that the three mice were identical, the differences in DNA sequences between the edited mice and the control mouse could have been due to natural variation between closely related, yet not cloned individuals – as was pointed out by an onslaught of critics.

After Nature Methods announced the original paper’s retraction on March 30, Tsang and his colleagues shared their reactions in a statement. Several members of the group did not agree with the retraction on the grounds that data was collected under the legitimate assumption that the mice purchased for the experiment were cloned, as they were described to be.

In support of Nature Method’s decision, Dr Tsang told Retraction Watch: “At its core, our correspondence was analogous to a case report, which by definition lacks the degree of scientific rigor expected in a full research article.”

He concluded by stating he and Dr Wen-Hsuan Wu “ultimately agree with the retraction given that more whole genome sequencing should be performed to preserve scientific rigor. It is only then that any definite conclusions can be made.”