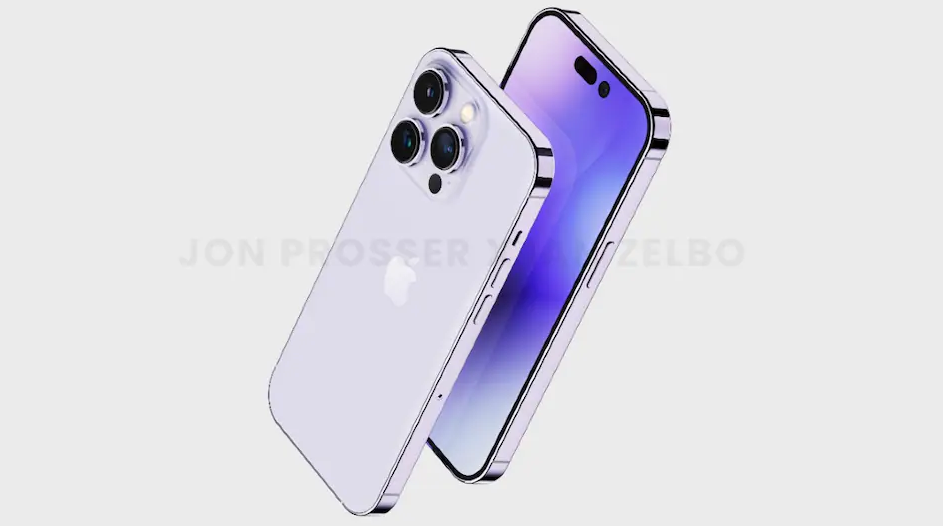 China may hold or reject shipments with the phrase “Made in Taiwan”.

Shipments of the iPhone 14 may be delayed, which might lead to the September launch event being postponed, since China has reportedly begun strictly enforcing the requirement that Taiwanese-made parts bear the proper labels. Chinese officials have the right to postpone and even refuse shipments under this policy. The sternness comes after a trip to Taiwan by a congressional delegation and US House of Representatives Speaker Nancy Pelosi. It should be remembered that Taiwan Semiconductor Manufacturing Company Limited (TSMC) manufactures the chips for Apple, and China is the main centre for international iPhone shipments. The information is released as Apple gets ready for its launch event in September.

Apple recently informed its suppliers that China has begun enforcing a long-standing requirement that Taiwanese-made parts and components bear the labels “Taiwan, China” or “Chinese Taipei” on their packaging. According to a Nikkei report, any shipment with the words “Made in Taiwan” breaches this prohibition and may be detained as well as examined by Chinese customs. If the rule is broken, a fine of up to CNY 4,000 (approximately Rs. 47,000) may be levied, and it’s also possible that the cargo may be refused, which will ultimately delay the distribution of iPhones.

Apple may be forced to postpone the anticipated presentation for the September event, which will primarily witness the announcement of the next generation of iPhone models, if iPhone 14 shipments are delayed. According to a Nikkei story, one of the shipments from Taiwan to one of Pegatron’s factories in China where iPhones are assembled was stopped for inspection last week to see whether the import statement was filed in accordance with Chinese regulations. The diplomatic visit to Taiwan by US officials has reportedly angered China.

Apple and other OEMs have previously experienced supply delays as a result of component shortages brought on the COVID-19 lockdowns in China and later by tensions between Ukraine and Russia. According to the source, Apple has also instructed its suppliers to create a backup plan to prevent further supply chain interruptions. The Cupertino-based corporation reportedly intends to lessen its dependence on the Chinese supply chain in light of geopolitical concerns, according to analyst Ming-Chi Kuo, who recently asserted that the iPhone 14 models will also be manufactured in India alongside those in China.

According to Mark Gurman of Bloomberg, Apple is preparing for its September iPhone launch event. According to Gurman’s newsletter, “Apple has started to record and compile its September media event, which is likely to take place in the first part of the month (as usual).” He added that the September launch and an October event for the new iPads and Macs will likely be Apple’s two fall events.