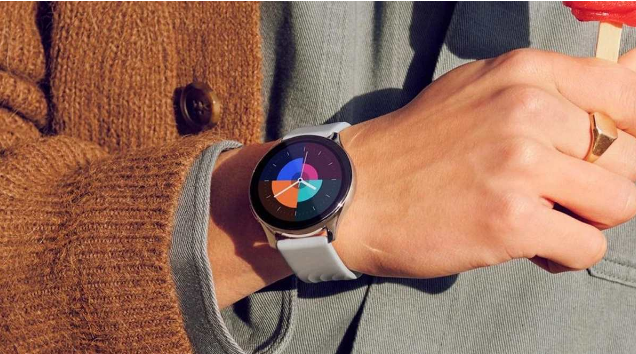 OnePlus is reportedly making a new Nord-series smartwatch, which could be more affordable compared to last year’s OnePlus Watch.

With its Nord series, OnePlus underwent a change in the last two years. After introducing a few smartphones in the Nord-series that are considerably less expensive than the flagship models, OnePlus is now reportedly planning to introduce a Nord-series smartwatch in India.

The company will allegedly soon start internally testing the new wearable, which many reports claim may simply be called the “Nord Watch,” and it could launch as early as Q3 2022.

According to a recent TelecomTalk report, the Nord Watch was just found on the Bureau of Indian Standards (BIS) website, and according to Twitter tipster Mukul Sharma (@stufflistings), the product is about to go through internal testing in the nation.

Along with the OnePlus Band and the OnePlus Watch, the Nord Watch would be the company’s second smartwatch and third wearable product overall. Although the latter is more expensive, with prices starting at Rs 13,999 on the OnePlus website, it is anticipated that the Band and the upcoming Nord Watch will be more cost-effective options.

The Nord Watch may have a price well below the Rs 10,000 threshold, which would enable it to compete with other brands in the segment, such as Noise, Boat, Fire Boltt, and others. The gadget will probably include all the popular features, including a SpO2 sensor, sleep tracking, and heart-rate monitoring.