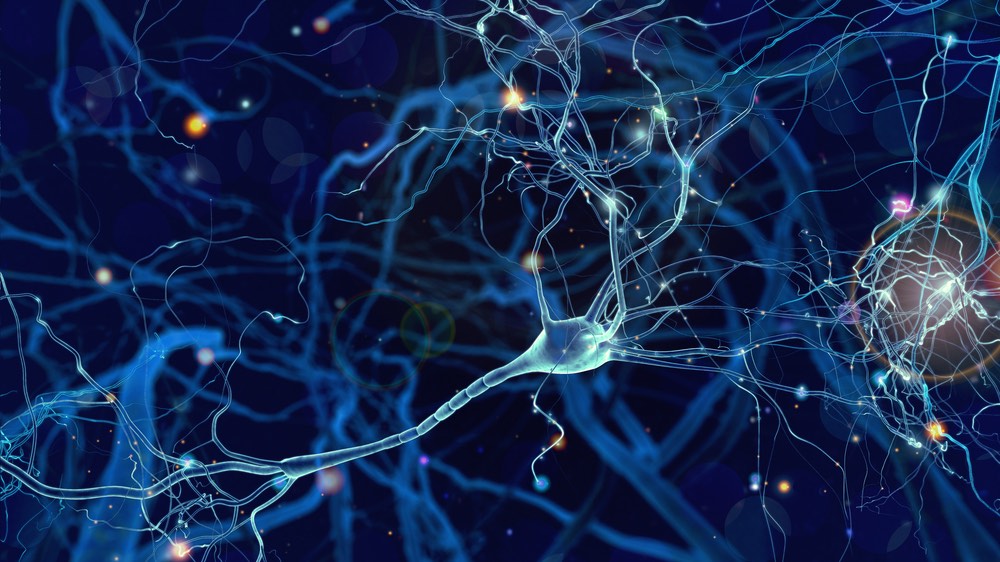 If a computer chip lived inside your brain and monitored your every memory, could it learn to remember for you?

The concept may sound like science fiction, but according to a new paper in the Journal of Neural Engineering, technology like this may be a reality before long. In a military-funded pilot study, scientists successfully tested what they call a “prosthetic memory” — a neural implant that can learn to recognize your brain activity when you correctly recall new information, and later replicate that activity with electrical signals to give your short-term memory a boost.

In a small test of 15 patients at Wake Forest Baptist Medical Center, this prosthetic memory system helped the patients improve their short-term memory by an average of 35 percent. According to lead study author Robert Hampson, a professor of physiology, pharmacology and neurology at Wake Forest School of Medicine in North Carolina, this degree of short-term memory improvement is “huge.”

“In one sense, we were not surprised to find that this worked,” Hampson said in a video that accompanied the paper. “We had a long history of animal studies in which we were testing this concept in other species — in animals in the laboratory — and we were having success. What surprised us was how successful it was.”

In the study, which was funded by the U.S. Defense Advancement Research Projects Agency (DARPA), Hampson and his colleagues tested the prosthetic system on 15 patients enrolled for epilepsy treatments at Wake Forest Baptist Medical Center. The patients were taking part in a brain-mapping procedure to treat their seizures, and already had electrodes surgically implanted in various parts of their brains, including the hippocampus — the part of the brain involved in the formation of new memories.

When the patients weren’t otherwise occupied with their medical care, they volunteered to test the prosthetic memory system with Hampson and his team.

“We [had] the patient play a computer game that [involved] memory, and we [recorded] the activity of the brain cells — the neurons — in the hippocampus,” Hampson said.

The game was a basic memory challenge that involved identifying which of several images had been shown on a previous screen. The delay between seeing an image and having to recall it varied throughout the trials, at first lasting about 2 minutes, and eventually lasting up to 75 minutes. As the patients played, the researchers monitored their brain activity through the electrode implants.As patients answered more questions correctly, the researchers compiled an increasingly clear picture of what each patient’s mental activity looked like when their short-term memory was hard at work.

During later trials, the researchers used these personalized memory codes to help stimulate specific parts of each patient’s brain. When patients received this mental stimulation, their recall improved.

“When we tested patients by stimulating their hippocampus with a pattern that was derived from their own neural activity… we were able to improve their short-term memory by quite a bit,” Hampson said.

According to the study, patients’ correct responses increased by an average of 37 percent during the 2-minute trial and 35 percent in the 75-minute trial when their brains were stimulated — figures that Hampson called “a substantial improvement.”

Given the study’s small sample size, and the fact that each patient already had existing electrode implants to treat an unrelated condition, significantly more research is required before commercial prosthetic memory implants like these can become a reality. The next step, Hampson said, is to try to replicate the results in a sample of people who don’t have epilepsy or existing neural implants.

“That is going to require some decisions by the doctors, by the patients and by the researchers as to when we put electrodes in and who we’re going to help,” Hampson said.  “But our target is to help people who have had a traumatic brain injury, who have had a stroke, people who have memory loss due to aging, Alzheimer’s or any number of other diseases that can affect the memory.”