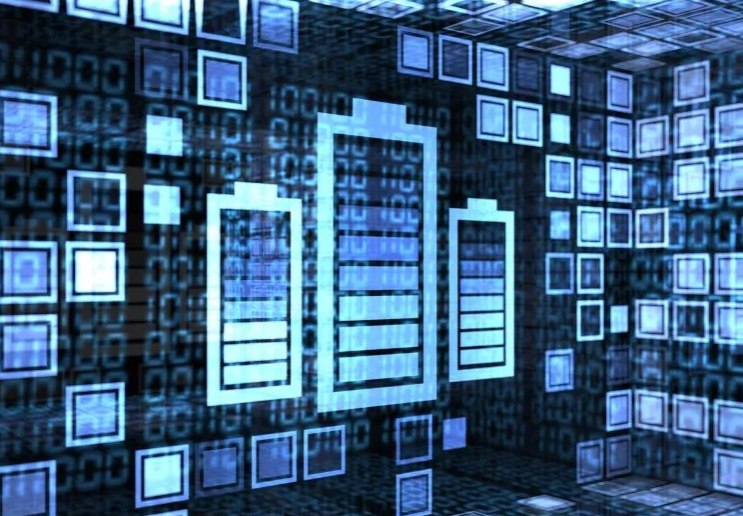 If you drive an electric car in the cold, you’re probably well aware of the reduced performance and range when temperatures fall below freezing. Even if you live in a warm climate, you may have noticed the same effect in your cell phone during a ski trip, with your percentage charge rapidly dwindling despite minimal usage.

Cell phones must be recharged frequently when temperatures drop below freezing, and electric vehicles have shorter driving ranges. This is because the anodes in their lithium-ion batteries become sluggish, holding less charge and draining energy more quickly. Researchers reported in ACS Central Science that they replaced the traditional graphite anode in a lithium-ion battery with a bumpy carbon-based material that maintains its rechargeable storage capacity down to -31°F (-35°C).

Because they can store a lot of energy and have long lifespans, lithium-ion batteries are ideal for powering rechargeable electronics. However, when temperatures drop below freezing, the electrical performance of these energy sources suffers, and in extreme cold, they may fail to transfer any charge. It’s why some people in the Midwest of the United States have trouble with their electric cars in the dead of winter, and why using these batteries in space explorations is risky.

Recently, scientists discovered that the flat orientation of graphite in the anode is to blame for the decrease in energy storage capacity of a lithium-ion battery in cold temperatures. As a result, Xi Wang, Jiannian Yao, and colleagues sought to alter the surface structure of a carbon-based material in order to improve the anode’s charge.