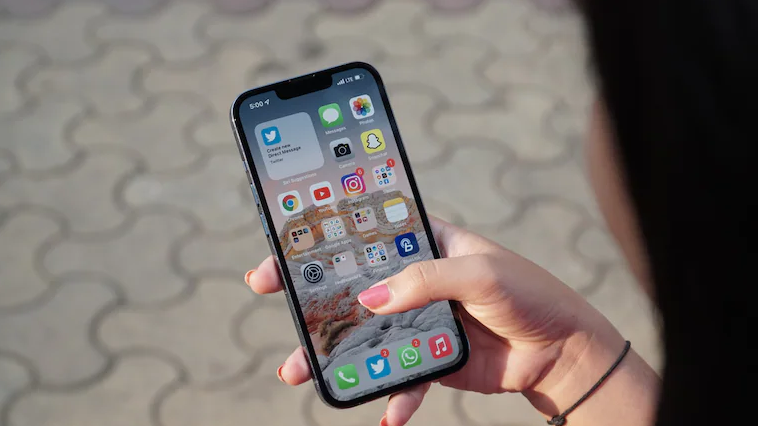 Beta upgrades can be problematic and cause the battery to deplete more quickly than usual. Fortunately, users can revert to iOS 15.5 even after installing iOS 16 beta 2 or any later iOS 16 beta update.

The iOS 16 beta 2 update was recently released by Apple. The new iOS 16 beta release is now available for iPhone 13, iPhone 12, and other qualifying iPhone models, allowing developers to get hands-on experience with the new capabilities before updating their apps. Other users, on the other hand, may have installed the iOS 16 beta update on their primary devices in order to be among the first to experience the new features.

The quickest and easiest way to return to iOS 15 and remove the iOS 16 beta upgrade is to erase and restore your iPhone. However, you will be unable to restore the backup taken on iOS 16 since backups created using beta software may not be compatible with prior versions of iOS. Apple will give you the choice of restoring the iOS 15 backup data (if one exists) or setting it up as a new iPhone.