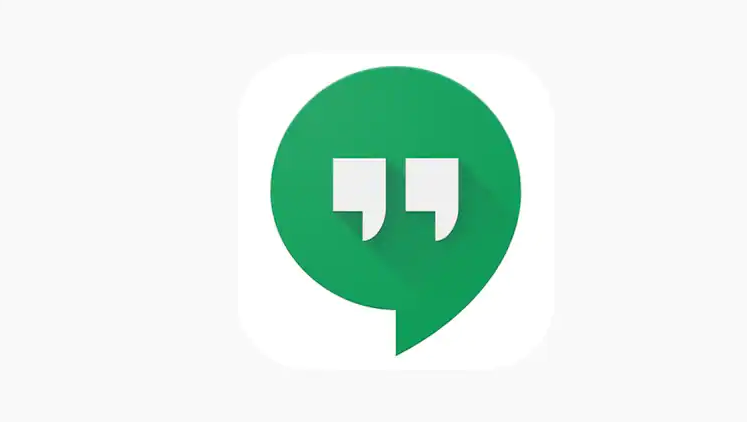 Google has begun sending in-app notifications to Hangouts mobile users inviting them to switch to Chat in Gmail or the Chat app.

Google’s cross-platform instant messaging application Hangouts is being phased out. Users are being asked to transition to Google Chat, which was introduced in October 2022. Google has begun sending in-app notifications to Hangouts mobile users inviting them to switch to Chat in Gmail or the Chat app. Furthermore, users of the Hangouts Chrome extension will be asked to switch to Chat on the web or install the Chat web app. In addition, users using Hangouts on Gmail on the web will be upgraded to Chat in Gmail next month.

Google Chat is an upgraded version of Hangouts that includes a number of additional capabilities such as side-by-side editing of Docs, Slides, and Sheets. Spaces, a specific area for topic-based collaboration, is also included. Chats enable groups and teams to collaborate on documents, discuss ideas, and manage files and tasks all from a single location.

“We have huge plans for the future of Chat, and you’ll see even more capabilities like direct calling, in-line threading in Spaces, and the ability to share and see multiple photos in the coming months,” Google said in a blog post. “As we take this final step to migrate remaining Hangouts users to Chat,” the firm said, “we hope users will appreciate our sustained investment in making Chat a wonderful environment to create and interact.”