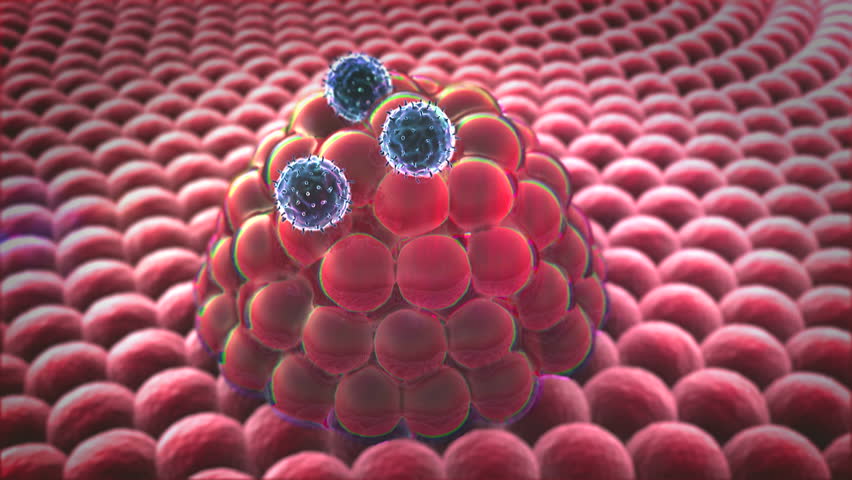 A microscope that combines two imaging techniques — including one used by astronomers — now allows researchers to capture 3D videos of living cells inside organisms.

The approach addresses long-standing problems with imaging cells in living tissue. Because of how light interacts with different shapes and materials, trying to get a picture of a cell alongside its neighbours is like looking through a bag of marbles, says Eric Betzig, a physicist at the Howard Hughes Medical Institute’s Janelia Research Campus in Ashburn, Virginia, who led the team that developed the device. To produce crisp images, conventional microscopes often isolate their subjects on a glass slide or bombard them with potentially harmful amounts of light.

But observing cells in isolation under glass is like going to the zoo to study lion behaviour, says Betzig. His team’s technique lets researchers observe cells in their natural habitat: the video above depicts an immune cell on the prowl in a zebrafish embryo’s inner ear. Betzig and his colleagues described their process1 on 19 April in Science.

The technique shows researchers what cellular structures can do without them having to speculate about it first, says biochemist Tom Kornberg of the University of California, San Francisco.

To produce the immune-cell video — among others — Betzig and his colleagues avoided the intense light that conventional microscopes use, because that can damage or kill living cells. Instead, the team used a technique called lattice light-sheet microscopy, which minimizes cellular damage by repeatedly passing a thin sheet of light up and down living tissue at high speed.

To keep the cell’s surroundings from distorting the view, the researchers used adaptive optics. Their technique, based on one often used to correct astronomical images, shines a laser through the target tissue. Comparing the beam’s appearance before and after it passes through the material allows the microscope to counter the distortion and correct the image.

With this technology, researchers can peer inside organisms to capture interactions between cells in 3D with never-before-seen resolution. Betzig’s current set-up covers a 3-metre table, but his group is working on making it smaller and more user-friendly.

“If you blurred this movie and only looked at every tenth frame, that would be where we were before this technique,” says biophysicist Scott Fraser of the University of Southern California in Los Angeles. “The new instrument they’re reporting here doesn’t just widen the keyhole we’ve been looking through — it turns it into a window.”