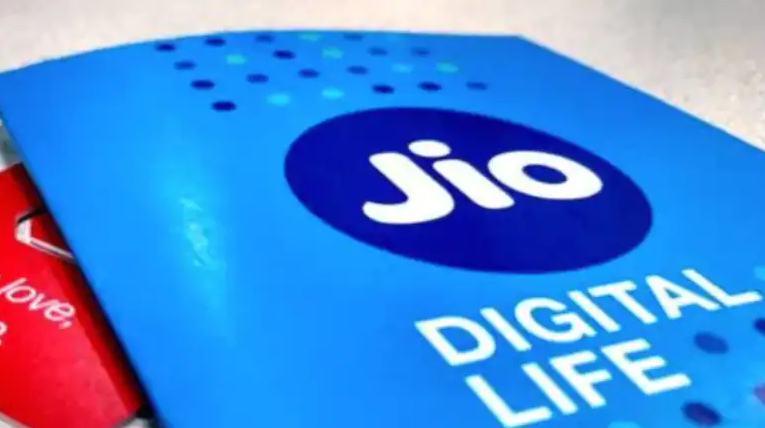 Customers on Jio, Airtel, and Vi will have to forego data benefits if their budget is less than Rs 500. Continue reading to discover some of the best prepaid recharge plans from leading telecom operators.   Customers can choose from a variety of prepaid plans with varying benefits from Jio, Airtel, and Vi. There are several recharge plans available for less than Rs 500. Keep in mind that no telecom operator offers full plans with 60-day validity, and prepaid packs … END_OF_DOCUMENT_TOKEN_TO_BE_REPLACED 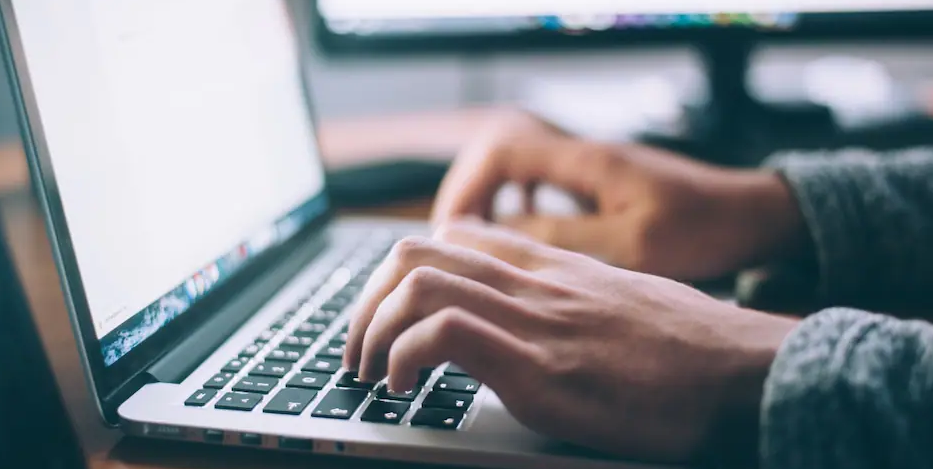 Due to an issue impacting content delivery network (CDN) Cloudflare, a number of major websites fell down and began showing a ‘500 Internal Server Error’ on Tuesday. Among the Web-based services affected were Discord, Canva, and NordVPN, to name a few. On Ookla’s DownDetector, which is supposed to help detect Internet disruptions around the world, some consumers were unable to comprehend the extent of the outage. Shortly after some users on social media reported the outage, Cloudflare recognised the problem … END_OF_DOCUMENT_TOKEN_TO_BE_REPLACED