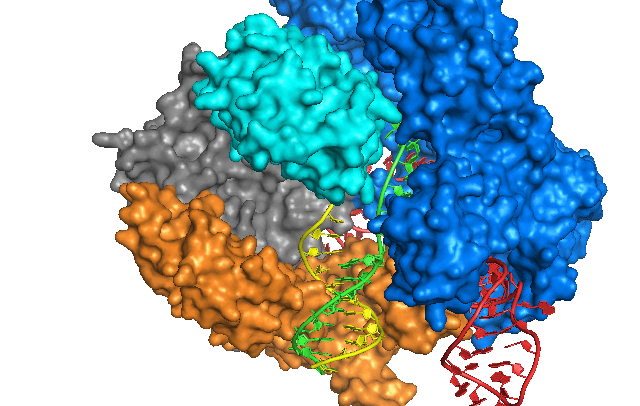 A team of scientists recently developed a method for improving the bacterial immune system’s “memory.” CRISPR, a gene editing tool, relies on this immune response. Although bacteria can form genetic memories of viruses they’ve run across, the phenomenon is rare. By generating bacteria that can store more information, researchers may be able to design DNA-based storage methods in the future. The details are in a paper that was just published in the journal Molecular Cell.

Although generally known as a gene editing method, CRISPR is primarily a bacterial immune system. When a virus is detected, an enzyme called Cas9 removes the foreign viral DNA. Scientists use this ability to their advantage; Cas9 can snip out a piece of DNA, allowing researchers to replace it with a different set of genes.

Sometimes, a bacterium will “remember” a virus by keeping snippets of the viral DNA. If the virus shows up again, the CRISPR system will be activated and Cas9 will seek it out based on the genetic memory. This allows Cas9 to quickly locate and destroy the virus. For some reason, this phenomenon is very rare and bacteria have limited memories.

A research team from Rockefeller University collaborated with scientists at the University of California, Berkeley to study the genetic memory abilities of bacteria. The team induced mutations in the gene that codes for Cas9. After screening random mutations, the researchers found one that greatly increased the genetic memories of bacteria. The mutation was named I473F and bacteria carrying it were capable of “remembering” more viruses, making them more likely to survive exposure to pathogens.

The team’s findings may eventually lead to the development of DNA-based storage devices. Bacteria with the newly discovered mutation could also be used to collect genetic information from their environment. The I473F mutation may prove to be a useful tool for medical research.