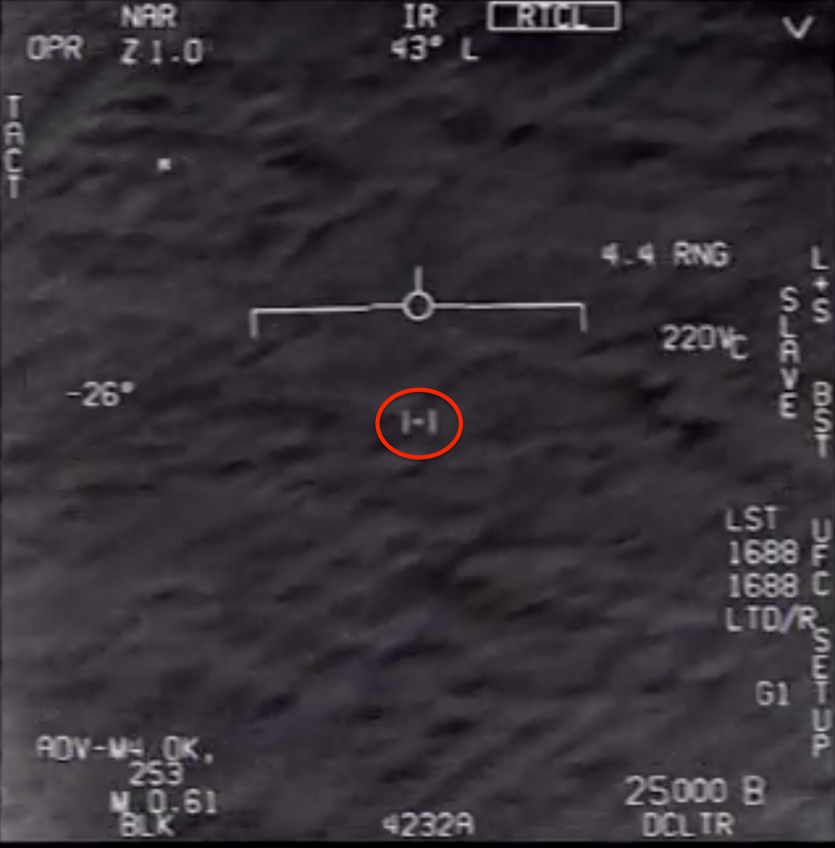 Are we alone? Unfortunately, neither of the answers feel satisfactory. To be alone in this vast universe is a lonely prospect. On the other hand, if we are not alone and there is someone or something more powerful out there, that too is terrifying.

As a NASA research scientist and now a professor of physics, I attended the 2002 NASA Contact Conference, which focused on serious speculation about extraterrestrials. During the meeting a concerned participant said loudly in a sinister tone, “You have absolutely no idea what is out there!” The silence was palpable as the truth of this statement sunk in. Humans are fearful of extraterrestrials visiting Earth. Perhaps fortunately, the distances between the stars are prohibitively vast. At least this is what we novices, who are just learning to travel into space, tell ourselves.

I have always been interested in UFOs. Of course, there was the excitement that there could be aliens and other living worlds. But more exciting to me was the possibility that interstellar travel was technologically achievable. In 1988, during my second week of graduate school at Montana State University, several students and I were discussing a recent cattle mutilation that was associated with UFOs. A physics professor joined the conversation and told us that he had colleagues working at Malmstrom Air Force Base in Great Falls, Montana, where they were having problems with UFOs shutting down nuclear missiles. At the time I thought this professor was talking nonsense. But 20 years later, I was stunned to see a recording of a press conference featuring several former US Air Force personnel, with a couple from Malmstrom AFB, describing similar occurrences in the 1960s. Clearly there must be something to this.

With July 2 being World UFO Day, it is a good time for society to address the unsettling and refreshing fact we may not be alone. I believe we need to face the possibility that some of the strange flying objects that outperform the best aircraft in our inventory and defy explanation may indeed be visitors from afar – and there’s plenty of evidence to support UFO sightings.